”The centerpiece of this 7” is branded 82 HC. That should be a hint as to where VIIMEINEN KOLLONNA are coming from. But where ’82 hardcore means something to us in North America, VIIMEINEN KOLLONNA mean it something more impactful on Scandinavian hardcore which is DISCHARGE’s sound. Just like how RATTUS were trying to be Finland’s answer to DISCHARGE, VIIMEINEN KOLLONNA are taking a d-beat and bleeding it through these songs with the added raw production that early TERVEET KADET records became known for. ”Tuhat Auriinkoa” would be a classic if it came out in the early 80’s, but I think it deserves that chance to earn status amidst the current crop of Finn-core that is pervading the scene. They have to stand up against the likes of DISKELMA, KIELTOLAKI, VAARINKASITYS, KYKLOOPIEN SUKUPUTTO and dozens of others. That might explain why Finnish hardcore is gold again. (SP)” 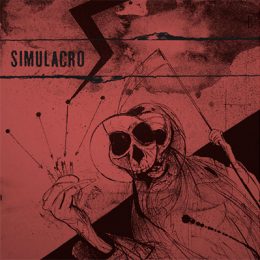 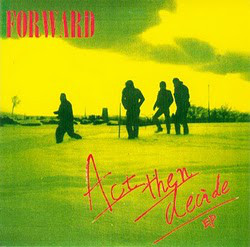 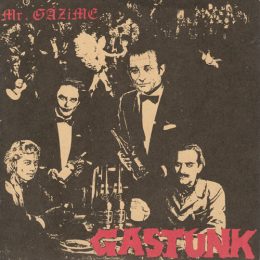 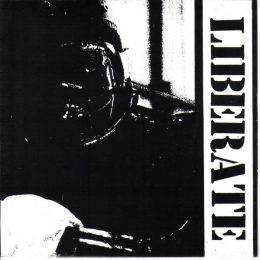 Liberate ‎– Worth Of Living 7″EP 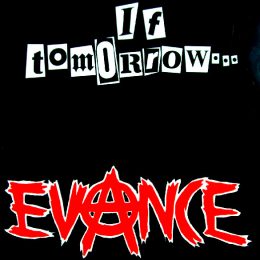 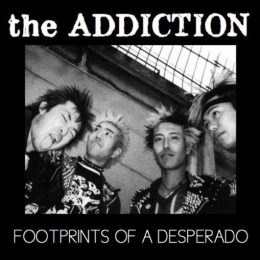 The Addiction – Footprints Of A Desperado 7″flexi 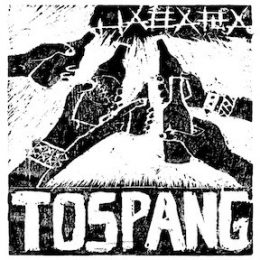 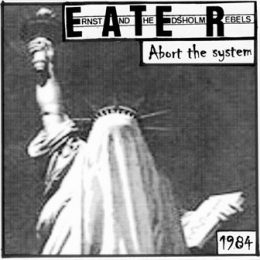 Ernst And The Edsholm Rebels ‎– Abort The System 7″EP 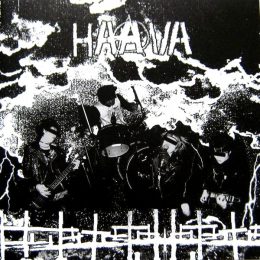 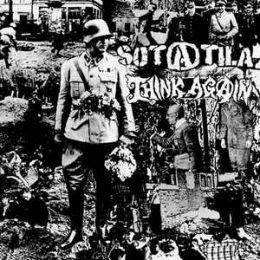 If you have any problems, please tell us. Feel free to order by email too: [email protected]